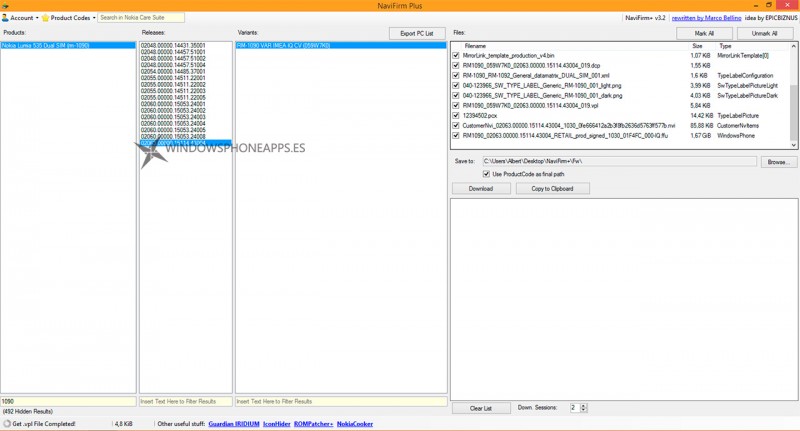 No, it doesn’t look like GDR2. May be some minor firmware update.

It seems Microsoft Mobile is now preparing to push Windows Phone 8.1 GDR2 update to other devices than Lumia 640 and Lumia 640 XL that will run GDR2 out of the box.

New Firmware for Lumia 535 has been seen on good old “NaviFirm” and the related Windows Phone 8.1 OS version (15114) confirms that it is GDR2. So, may be there is no preview this time and there will be direct push to devices in coming “Month / Months” or may be a small “preview window” may see it coming to some of the dev preview devices.

From the changes it brings, Windows Phone 8.1 GDR2 looks like the transitory update from Windows Phone 8.1 to Windows 10 for Phones. You can have a look at all the changes that this update brings at our dedicated page. The update can hit normal devices in May-June while developer preview devices may get it in coming weeks.