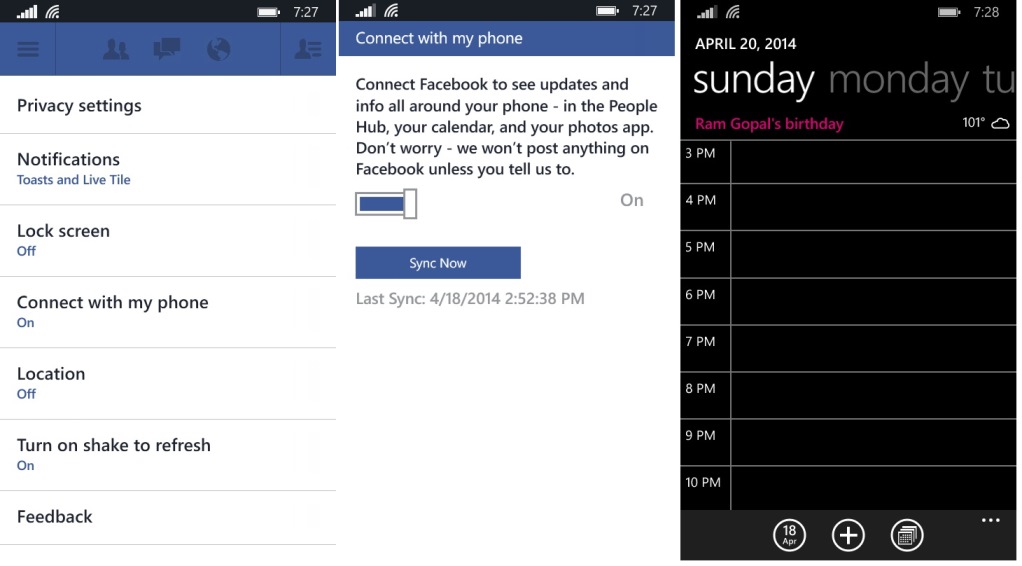 The Twitter Beta which has appeared and later withdrawn from store comes with similar integration and that is not a bad thing. Separate apps not baked in OS allow for quicker updates and new features can be added much faster.