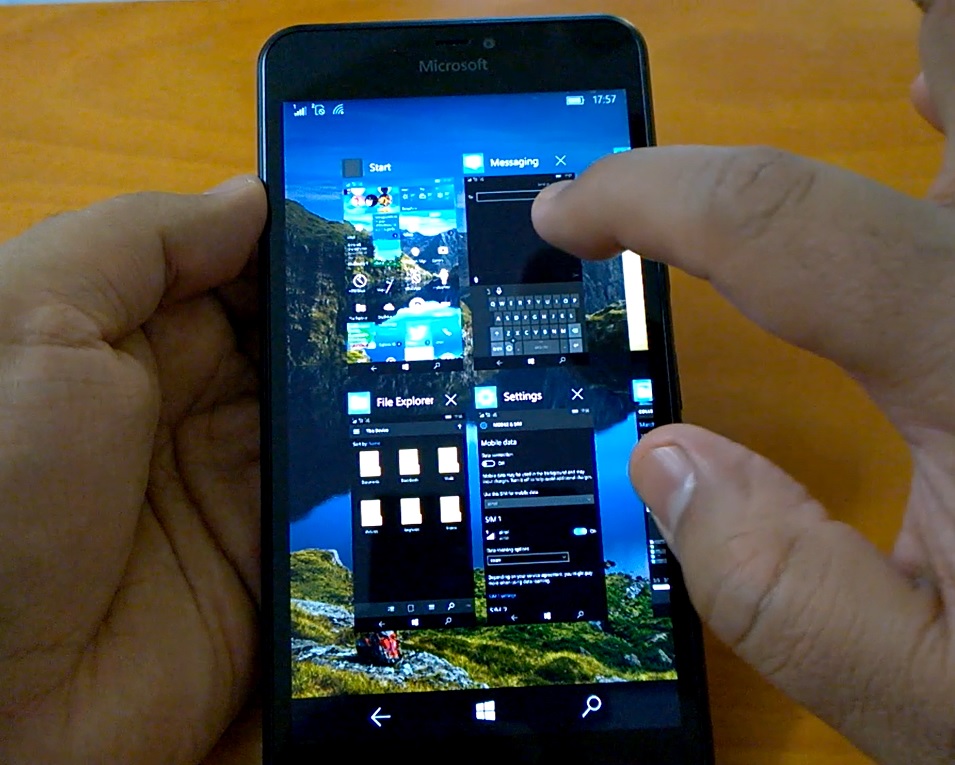 This Build if gets released will surely bring many fixes to many of the issues and bugs but there are less chances to bring any new changes. The new build 10586.218 should be a good update over the Build 10586.164, the currently available build for both Insiders and to non-insiders.

While Build 10586.218 becomes the prime candidate for release next, but it may be so that Microsoft may be preparing other builds too for a push to Threshold devices.

Thanks Vicky Mhatre for the tip. Cheers!!