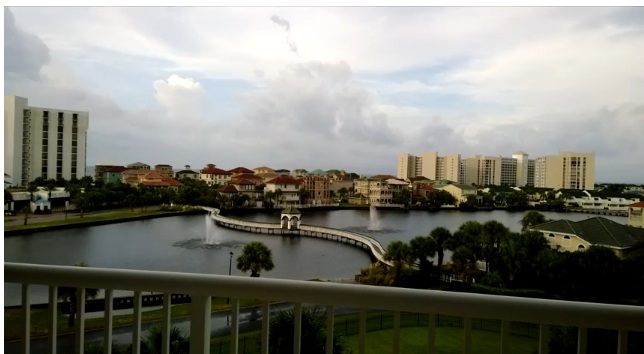 So, in Weekend watch 2, we are bringing two videos for your watching pleasure. One of them is a timelapse video captured with mighty Lumia 1020. Th video uploader has captured 575 shots to make this timelapse.

I used the “ProShot” camera app for Windows Phone 8 with a photo interval of 15 seconds to capture all 575 shots. The camera was set to “P” (programmable) where white balance was set to “cloudy” and flash was turned off.

Second video is a funny Lumia 925 promo which shows “Smart camera app’s ability to remove unwanted objects from photos“. So, a dad who doesn’t seem to like his daughter’s boyfriend a bit just uses Smart Camera to remove “that unwanted object” from photos :D. Kudos to Nokia marketing team for these catchy  promos. But, do you also feel these should better be aired on TV?