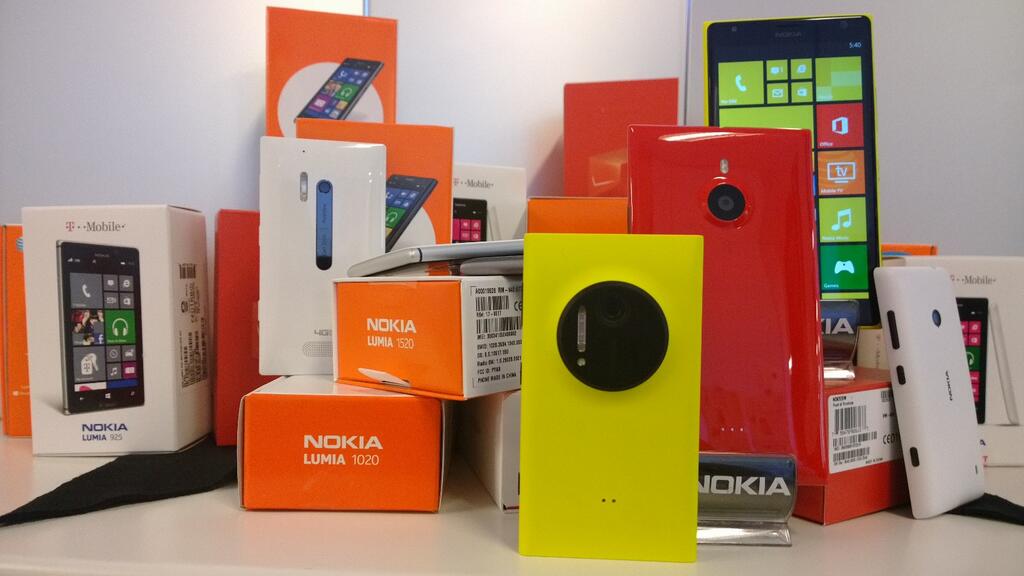 Seems, Samsung couldn’t take Nokia US’s banter in stride and have vomited slang “GFY” on Twitter in reply to Nokia US’s tweet shown below. Though they removed the tweet eventually, but some tweeps were able to capture a screenshot.

This may be the worst form of public communication disaster, for even a company like Samsung!!

Thanks TS for the Tip!!

Nokia USA is having lots of fun lately on its Twitter handle!! It has poked fun on both Samsung and Blackberry in two recent tweets. It asks Samsung to bring “Smartshoes” in 2014 and offers Justin Beiber 20 Lumias tickling Blackberry in wrong place. There is a story going on which says that before being too famous Justin Beiber had offered to become brand ambassador of “Blackberry” and has asked for 20 Blackberry devices in return. Blackberry had refused the honour and Nokia has just made the offer.

Hey @SamsungMobileUS! Smart gear is so 2013. Bring on smart shoes in ’14! http://t.co/6Ja7edYS8E#HolidayRealnesspic.twitter.com/f8Q7Q1QuIR