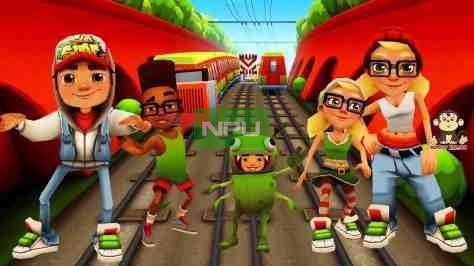 Killo, developers behind Subway Surfers has now confirmed that they are working on compatible version of Subway Surfers game for Windows 10 Mobile devices.

Along with this good news, there is bad news too for bunch of users, company is going to remove its support for Windows Phone 8 app as new game app will hit store. WinBETA has got the comment on this decision from game developer Killo.
Killo says..

Its not confirmed yet, when the new game will hit Windows 10 Mobile store as decisions can change at last second. But we expect that it will be available in this week. Lets see….