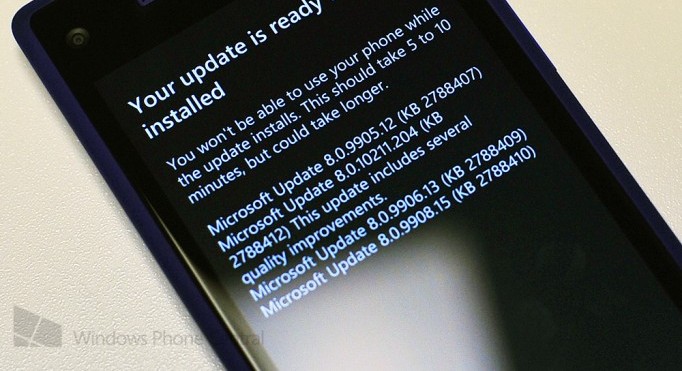 GDR1 will follow Windows Phone 8.1 roll out quickly and will be mostly focused on “Fixes and performance improvements”, though there may be some new features as well. GDR2 will bring many new features along with broader hardware support.

GDR1 is tipped for July, while GDR2 may come out in October. There may be one more GDR, but that doesn’t seem two high on Microsoft’s plans, as next major Windows Phone iteration “Windows Phone 9” or “Windows Phone 8.2” is being planned for a end of 2014 to early 2015 announcement. So, if the GDR3 comes out, there may be a delay in Windows Phone 9 plans.