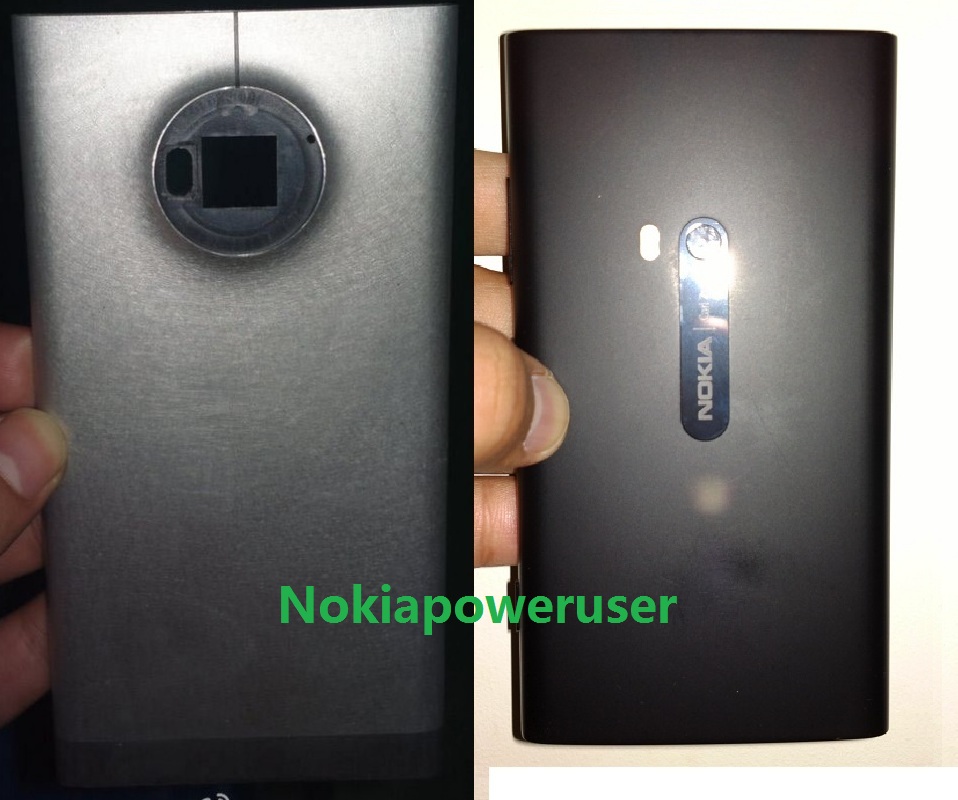 Some very interesting tidbits from our sources. Seems, Nokia is not testing just 2 but 3 high-end Phablets and plans to release at least one of them during coming holiday season. Our sources had earlier confirmed that the Phablet to be announced during September will come with 8.7 MP camera as seen of Lumia 92X series.

But, now it seems there is one more Phablet getting tested with 41 MP sensor and camera module as seen on Lumia 1020.

According to the sources its testing is being finished faster. So, may be Nokia is planning to shake the market with Phablet with 1080p display, quad-core processor and 41 MP camera. It is also understood that due to the huge response and hype generated around Lumia 1020, Nokia may have changed the plans.

Nokia may also be planning to launch Lumia 82X as advanced version of Lumia 820 with 720p display and quad-core processor during the holiday season as well along with the Phablet. This will have a screen size of 4.7 inch as seen on Lumia 625 but AMOLED kind.

Now the most interesting part!! Verizon may well be the first operator in US to get the Phablet. Yup, it is hard to believe but seems Verizon may have earned its 41 MP camera Lumia after all, though it may take some months to come.

Actually, it seems Nokia will be ready this time for the holiday sales boom with some compelling devices in all shapes and price ranges. We have lots of faith in our sources as most of insider info provided by them have come correct. But , this time they are also bit puzzled by moves Nokia is making and it seems Nokia is really moving fast!!