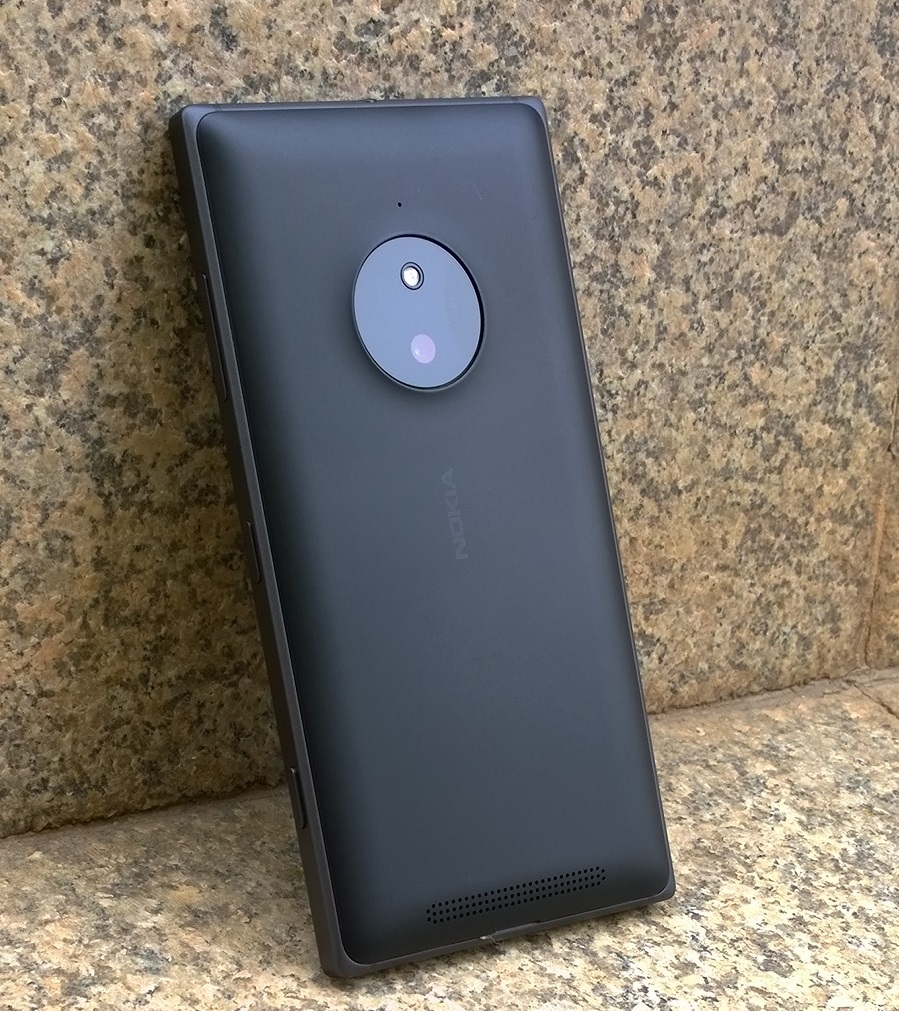 RM-1072 that was revealed to have a 5-inch, 720p display from Adduplex database and was mostly seen in Finland, has now passed certification in Indonesia.

So, it does appear to be a global device like Lumia 1330 / Lumia 1335 and Lumia 435 now. The 5-inch screen and 720p display makes it a really interesting device, as we already have Lumia 830 with similar display specs out in the market. So, is it a cheaper Lumia 830 replacement?