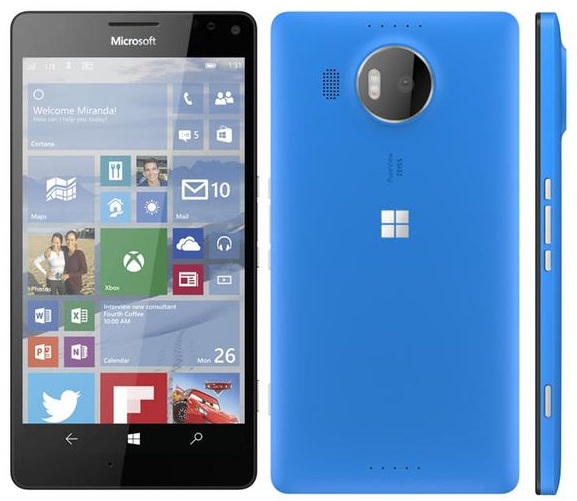 We reported via our sources that Microsoft will launch both Lumia 950 and Lumia 950 XL in October. Later we got an anonymous tip claiming October 19 as the launch date and we told you to take that with a pinch of salt as our regular sources were not able to confirm 19th October as the date.

Now a report from dependable Evan Blass (Evleaks) posted on WMpoweruser, puts the launch date as October 10 for both Lumia 950 and Lumia 950 XL. The launch event will be held in New York city and there may be some cool new accessories for these devices too. Some new accessories meant for “continuum for phones“, New Treasure Tag and some headsets may also be announced.