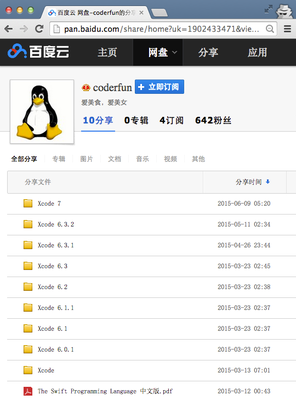 Apple has now admitted that Malware infected apps indeed sneaked into Apple App store right under their nose. As per the latest reports Apple is cleaning its app store of infected apps.

Apple Inc APPL.O said on Sunday it is cleaning up its iOS App Store to remove malicious iPhone and iPad programs identified in the first large-scale attack on the popular mobile software outlet.

The company disclosed the effort after several cyber security firms reported finding a malicious program dubbed XcodeGhost that was embedded in hundreds of legitimate apps.

The report also claims that as many as 344 apps may have been infected by this Malware contrary to 39 reported in original reports.

A report from PaloAlto research networks has revealed something that puts big question-mark on Apple‘s so-called Malware free & secure “App Store” claims. The report claims that as many as 39 malware infected iOS apps sneaked into Apple’s App store undetected. The apps in question included highly popular ones like WeChat. The source of this malware code is China but the apps detected with Malware are not limited to China only

Some apps are also available from the App Store in other countries. For example, CamCard, developed by a Chinese company, is the most popular business card reader and scanner in many countries (including the US) around the world. WeChat is the most popular IM app not only in China but also in many countries or regions in Asia Pacific. Version 6.2.5 of WeChat is what we have verified to be infected. Tencent has updated to 6.2.6, which removed the malicious code.

What may be unnerving for iPhone users is the fact that the highly-acclaimed Apple quality check processes failed to find the malware. There is a list provided of 39 infected apps and it seems another company has identified more iOS apps other than these 39 apps which can be infected too.

Fox-IT (fox-it.com), a Netherlands based security company, checked all C2 domain names from our reports in their network sensors and has found thousands of malicious traffic outside China. According to their data, these iOS apps were also infected.