Skip to content
You are here
Home > Latest Posts > Photo of #Lumia 929’s back confirms 20 MP, LTE and flagship status. Tablet Lumia 2520 heading to Verizon in Black and Red. 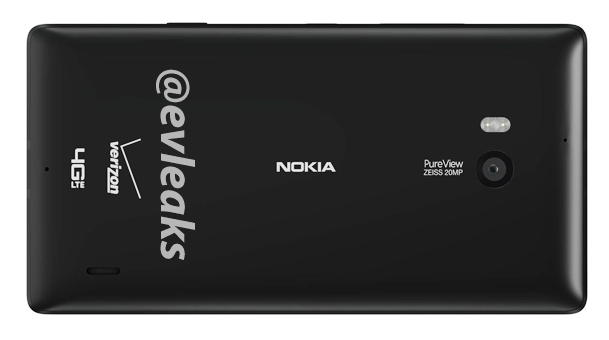 So, we already knew it but the picture posted by evleaks which reveals the back of Lumia 929, the new flagship for Verizon matches completely with earlier leaked image posted in China.

It indeed is the new Verizon Lumia Flagship with 20 MP PureView camera similarly to seen on Lumia 1520, LTE and as we reported may have a 5-inch display size. The size specs of this device are 137 x 71 mm which puts it slightly larger than Lumia 625.

Evleaks has also confirmed something we knew. The Nokia Tablet Lumia 2520  is also heading to Verizon in earlier leaked Red and also in Black.

Nokia Lumia 2520 headed to Verizon in black and red.