Skip to content
You are here
Home > Latest Posts > News > Nokia takes a dig at Samsung for Blurry Oscar selfies of host Ellen. 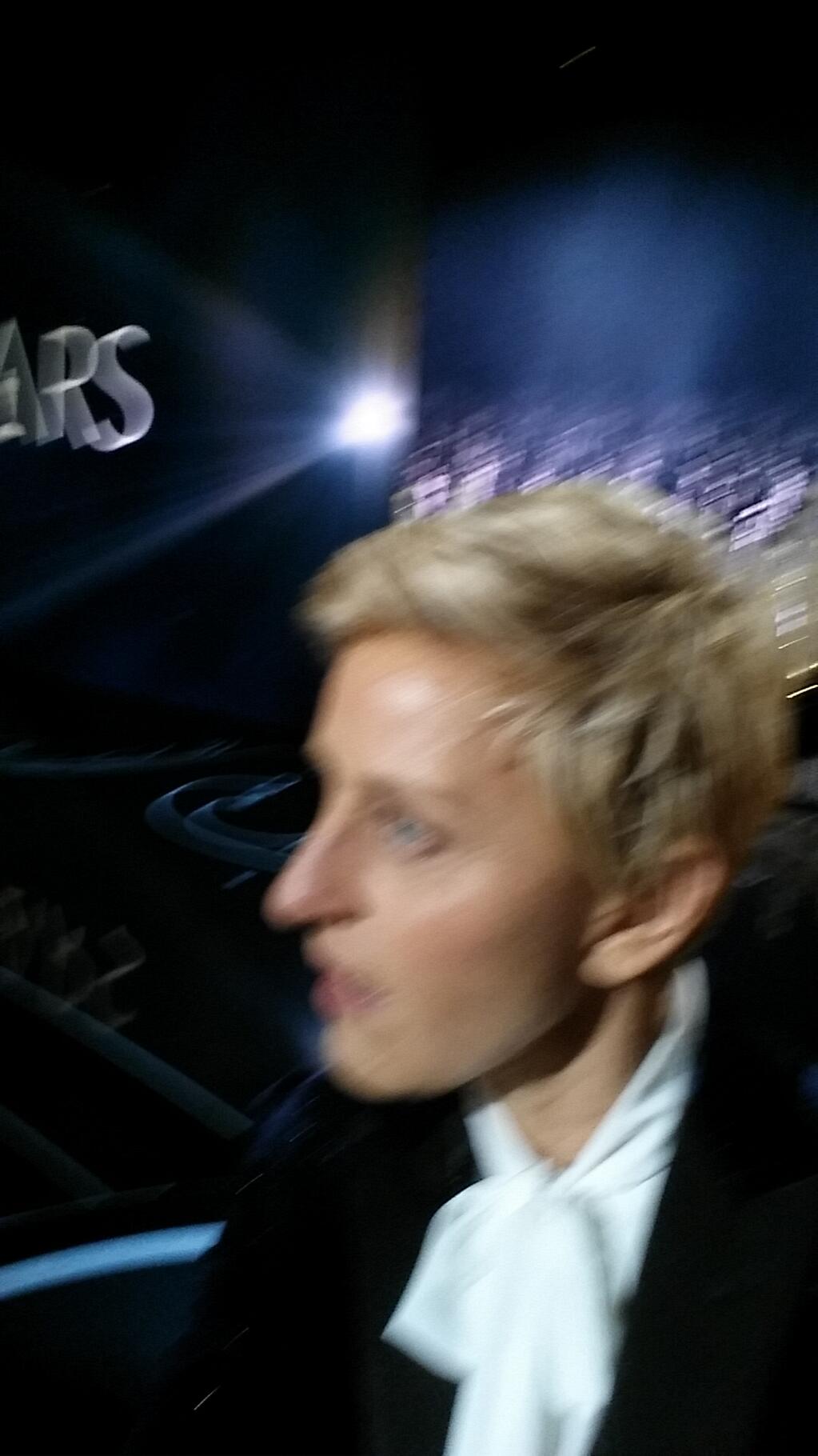 Samsung as the official sponsor of Oscars got some real product promotion in form of ‘a not so amazing picture’ captured with its phone getting tweeted for record no. of times ever in Twitter history. The tweet from Oscar host Ellen features the selfie captured with a Samsung Galalxy Note 3.

If only Bradley’s arm was longer. Best photo ever. #oscarspic.twitter.com/C9U5NOtGap

But to be frank, the above image doesn’t look impressive, if compared to “Gold” standard of smartphone imaging, set by Nokia Lumia phones like Lumia 1020, Lumia 1520 or even other Lumias with OIS. Worse, some selfies of Oscar host Ellen are really “Blurry” mess.

Now, we know Nokia is not one to spare its competitors and especially when such bad Oscar selfies are circulating.

So, Nokia US tweeted taking a dig at Samsung,