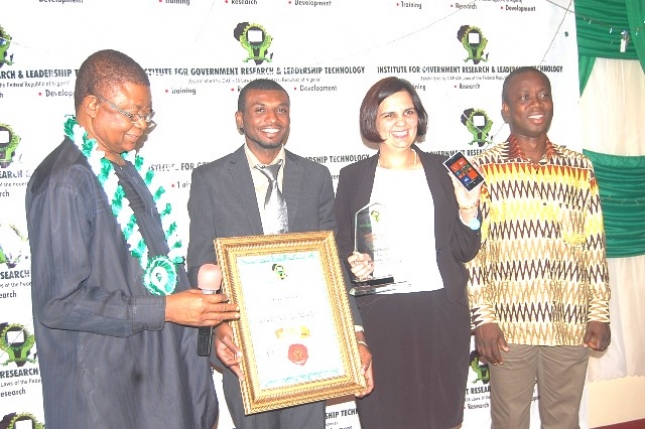 Nokia may have sold off its D&S division to Microsoft, but its legacy will remain something to be always proud of. Nokia has received two more awards in year 2013.

Earlier in 2013, Nokia received two awards namely the Coolest Phone Brand Award at the maiden edition of The Businessday Generation Next Survey Awards and Mobile Phone Brand of the Year Award at the 2013 Marketing World Awards.