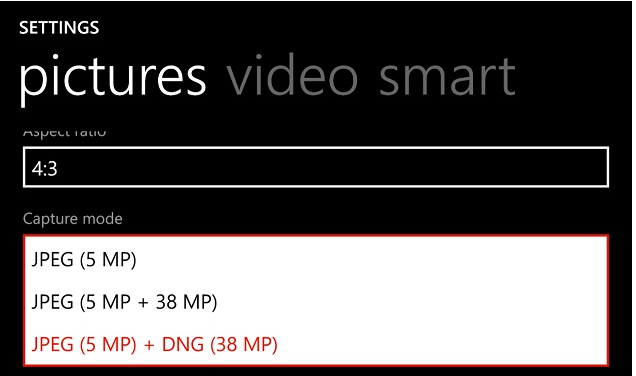 Two Lumia related updates! Nokia Camera app has been updated with DNG (RAW) capture support for Lumia 1520 and Lumia 1020. Without Nokia Black update, DNG capture will not be functional. From the changelog,

New in this version:

After Nokia Camera, Nokia photo transfer for MAC has also been updated with DNG file transfer support, as can be seen in changelog.