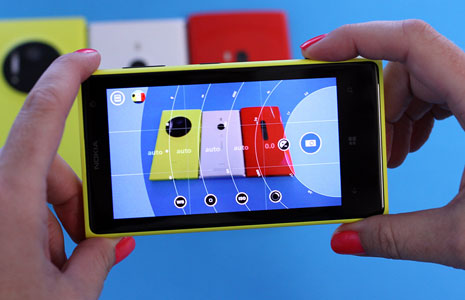 In a series of articles, Nokia has officially announced Lumia Amber update roll out. They have also released the schedule and full changelog. Nokia Video trimmer and video upload have also arrived for devices with Lumia Amber. Even CameraPro has arrived for Lumia 920, 925 and 928 running Lumia Amber.

Improved image processing: Better noise reduction, colour reproduction, exposure control and autofocus to every phone across the Lumia range. On the Lumia 920, controls to adjust the ISO settings of the camera from 800 to 3200 allow for even better low light performance.

Flip to silence and double-tap to unlock