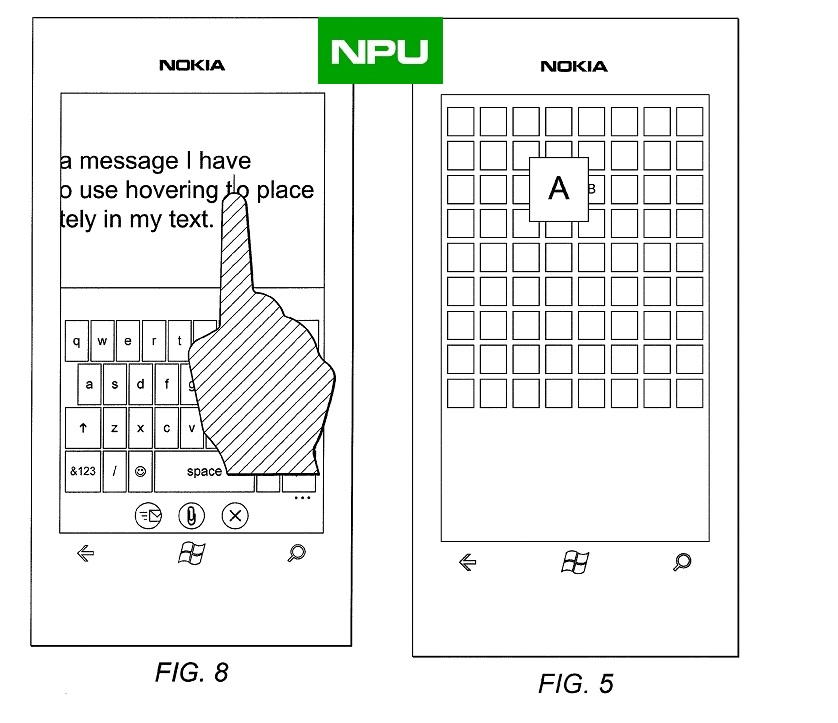 If you remember, sometime back we brought you scoop that Nokia may be bringing hover based interaction soon to Lumia range. There is a patent as well which gives insights into how this interaction will shape up. Read more from our earlier article by clicking here.

Now, NPU understands that Nokia will name these hover-based interactions as 3D-Touch and will bring to its Flagship Lumia WP8.1 device which can be announced during MWC. Earlier we got a tip about an imaging flagship as well. But, people close to Nokia’s plans tell us these two are separate devices, but will feature 3D-Touch and Cortana (Personal assistant).

In its recent tweet, evleaks has confirmed three WP8.1 devices, one as imaging Flagship and two others as  one named Goldfinger with 3D-Touch and one another with Cortana.

Besides Goldfinger/3D Touch, two more 8.1 handsets from Nokia: one featuring a Siri-like assistant, plus a new imaging flagship.

However, NPU understands, Cortana will come to all Lumias eventually, but may be initially limited to US on release with new WP8.1 devices in Q1 2014. Lumia 1820 name is also heard a lot, though more details are yet unknown.

Sources indicate that It may really get exciting from November end / December onwards uptil MWC 2014 with numerous new launches which will target entire Lumia range from low-end to much higher. We may be looking at one Tablet and 5-6 Lumia devices announcements.

We will keep you updated with much more as and when we get some more info!!