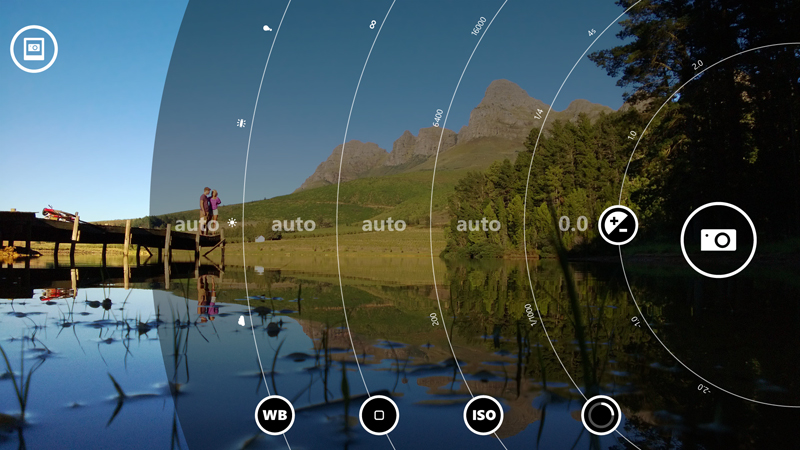 One of our readers Donny has his [Fingers, Toes, Legs, eyes and Intestines crossed] for this. So Donny, no need to keep everything crossed now. Set your organs free, as Nokia has officially confirmed  over NokConv that “Nokia Camera” is coming to all Lumia WP8 devices with “Nokia Black” update.

And great news for all other Lumia users too, as it will also be available for the rest of the Windows Phone 8 Lumia range via the Nokia Lumia Black update, which rolls out early 2014.

This actually confirms the leak by now non-existent Twitter account “Qxerro” and gives more strength to authenticity of whatever he has leaked and he has leaked many things including Lumia 1820.

Thanks Mike for the Tip. Cheers!!