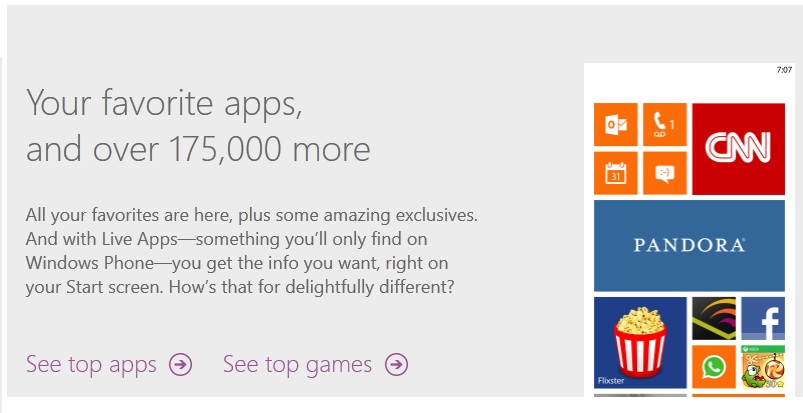 The results of this move could be really favorable for the Windows app eco-system. Developers may be much more likely to bring their apps to both stores and as one can envisage, with WP 8.1 in 2014, he app development tools will have much in common for both OSes.