Skip to content
You are here
Home > Latest Posts > Updated: Microsoft teases some announcement “related to Windows Phone” on Thursday 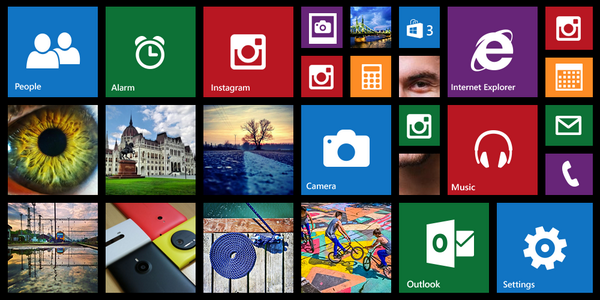 Connects says, it was an announcement related to,

ANNOUNCEMENT! It’s the 6 month anniversary of our first #ConnectsTakeover – so you’re going to get #7DaysOfDetko!☺ http://t.co/cmgmKPKJRY

Official Connects Twitter account has teased some announcement for Thursday! It promises something special for all. The 5.30 pm BST converts to 4.30 pm GMT, so let us see what they have to reveal!

Though, I don’t really expect something big coming out on Thursday. It may be some new apps, service or something like that. What do you think?

We’ve got something special for you all on Thursday. Look out for an announcement tomorrow at 5.30pm BST ^JF 🙂 pic.twitter.com/l6MMOtnPXc — Connects (@Connects) September 9, 2014