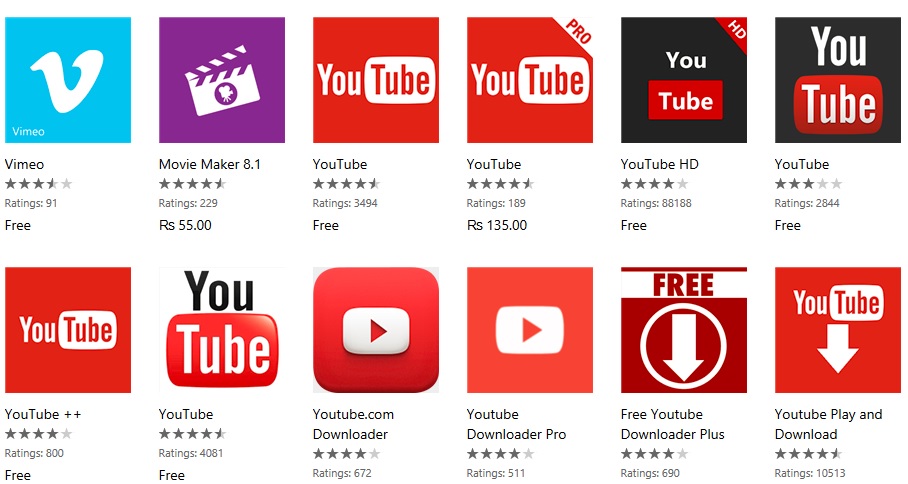 Over its official blog Microsoft has revealed steps it has taken to tackle the menace of apps with misleading titles and icons. The app certification requirements have been changed and made stricter,

We took the feedback seriously and modified the Windows Store app certification requirements as a first step toward better ensuring that apps are named and described in a way that doesn’t misrepresent their purpose. These changes included:

These revised policies are being applied to all new app submissions and existing app updates for both the Windows and Windows Phone Store.

Even the already existing apps have come under scrutiny and as a result 1500 apps violating the policies have been removed. Microsoft intends to refund the cost of any such app downloaded by device owners.

This process is continuing as we work to be as thorough and transparent as possible in our review. Most of the developers behind apps that are found to violate our policies have good intentions and agree to make the necessary changes when notified. Others have been less receptive, causing us to remove more than 1,500 apps as part of this review so far (as always we will gladly refund the cost of an app that is downloaded as a result of an erroneous title or description).