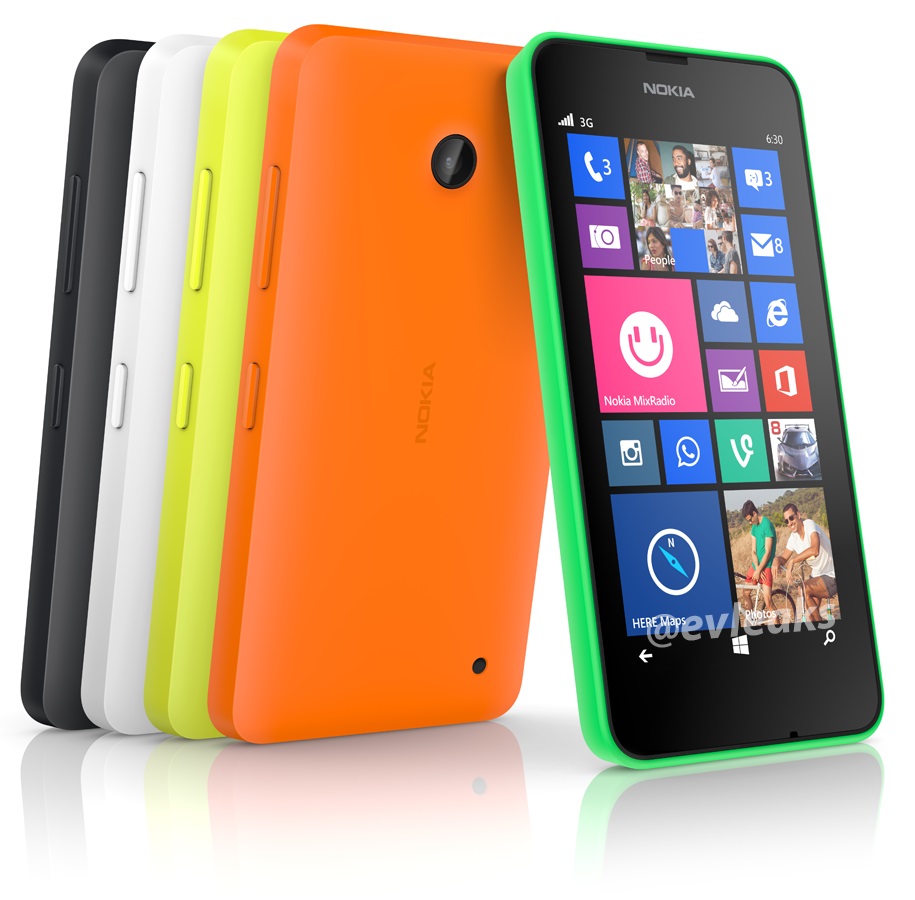 NPU has come to know about some possible Nokia Lumia smartphone launches scheduled for next Month. These phones will run Windows Phone 8.1 out of box and may be announced some days after the BUILD 2014, where Windows Phone 8.1 will be unveiled to the world for first time.

evleaks has earlier teased a Nokia event on 19th April, but as per information received by us this may happen before 19th April. Lumia 930 aka Nokia Martini which will be Nokia’s 5.2-inch 1080p global flagship, Lumia 630 the first Dual-Sim Lumia, Lumia 635 the 4G variant and Lumia 530 which can take Lumia pricing to new lows can be unveiled. Though Lumia 530 is bit doubtful and may be announced later as well.