Skip to content
You are here
Home > Latest Posts > News > Lumia 830 may be the first 4G / LTE Windows Phone to be launched in India. Lumia 635 may follow too 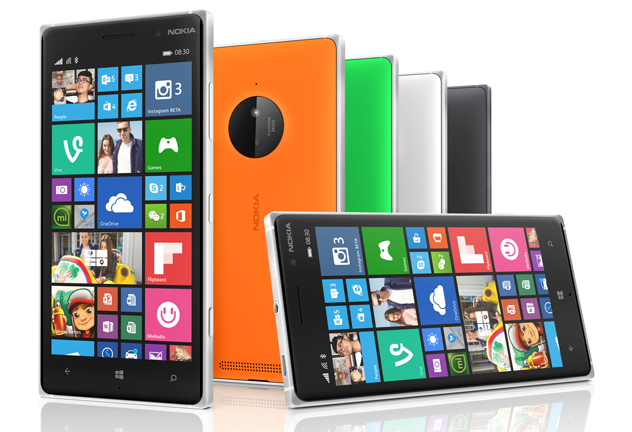 We just informed you about Microsoft’s plans of bringing both Lumia 730 Dual-Sim and Lumia 830 to India in October with pricing details.

Now, it seems Lumia 830 may be the first-ever Lumia ( Windows Phone ) with 4G/LTE support to be launched in India. We will provide answer to the question of “why do we think so”, below.

“We want to continue to push point lower and lower than anything we have today. That’s the statement for both 3G and LTE (4G) because that is the thing which gives us scale of the ecosystem,” Microsoft’s Mobile Device Sales, Corporate Vice President Chris Weber told PTI.

“We are also trying to push price point even lower on LTE devices like 635 to take advantage of that (Indian telecom operators plan to launch 4G services) opportunity. The goal is to make sure that we have a full portfolio that plays into that opportunity,” Weber said.

So, it seems quite plausible that Lumia 830 will be the first 4G Lumia or Windows Phone ever for Indian market and it may be followed by devices like Lumia 635 soon.