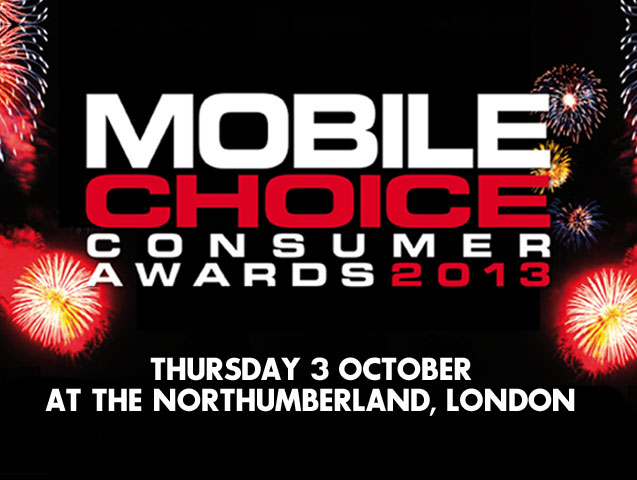 In a testimony to Nokia’s high value for money quotient for its smartphones, Lumia 620 has just won the  Mobile Choice Awards for “Best value phone“. It beats even Lumia 520 to take that award and in process beats smartphones from Huawei, LG, Samsung and Sony.

With its gutsy speaker, solid build and a range of bright, colourful covers, the Nokia Lumia 620 is clearly aimed at the youth market. Yet, in terms of all-round performance, it ranks with the best of the Lumia range. Its 3.8-inch screen is bright and crisp, offering remarkable depth despite its size. This is largely thanks to Nokia’s ClearBlack display, which produces deep blacks that make everything else pop. The 480 x 800 pixel resolution on such a small screen also results in impressive sharpness, while the screen itself is brilliantly responsive. To label the Lumia 620 as a ‘kids’ phone’ is to undermine a very slick product.