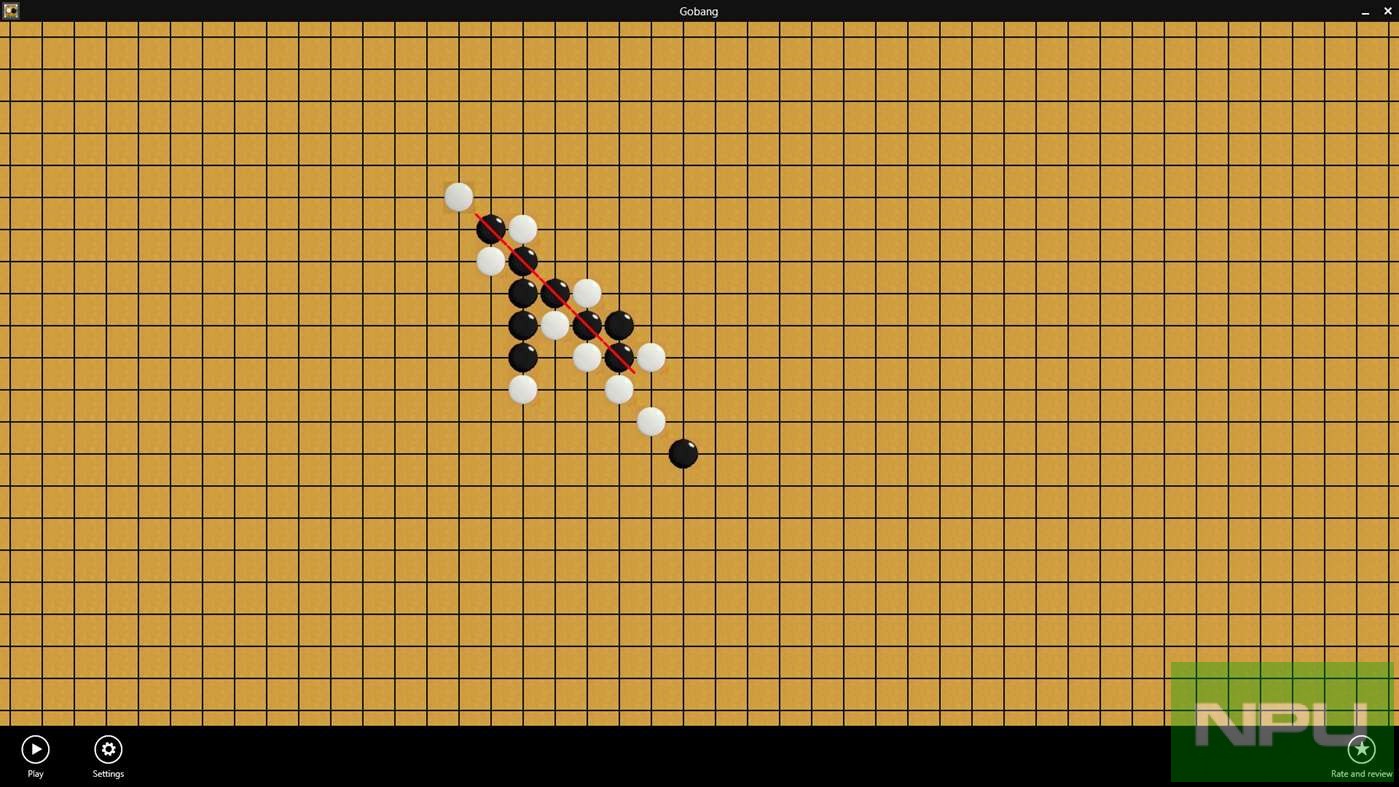 The Windows phone app which has gone fre next as myAppFree app of the day is Gomoku+. This is an abstract strategy board game. Also called gobang or Five in a Row, it is traditionally played with Go pieces on a go board with 19 x19 intersections; however, because pieces are not moved or removed from the board, gomoku may also be played as a paper and pencil game. This game is known as in several countries under different names.

Today you can play it for FREE, because Gomoku+is offered by myAppFree. 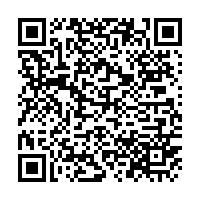