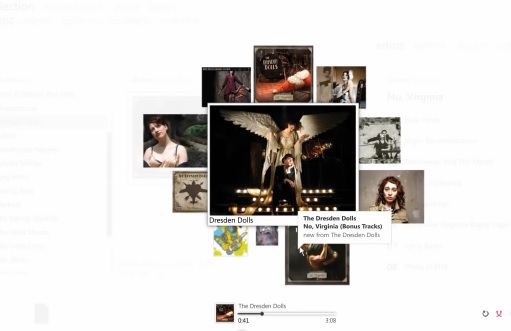 A new Windows 10 documentation has been leaked with details about what we know as Flyout Tiles, a part of the 3D-Touch UI that was to debut with cancelled Nokia McLAren. We have already told you that Flyout tiles are in works for Windows Mobile 10 and can be expected in future builds.

Flyout Live tiles will come with feature of splitting or exploding into more tiles showing different notifications / messages / info from the app, when you tap or hover-tap on them. If you check the diagram shown in leaked documentation above, It looks similar to old Microsoft’s “Zune Mixview” (shown in the image below).

Thanks Footie for the tip. Cheers!!