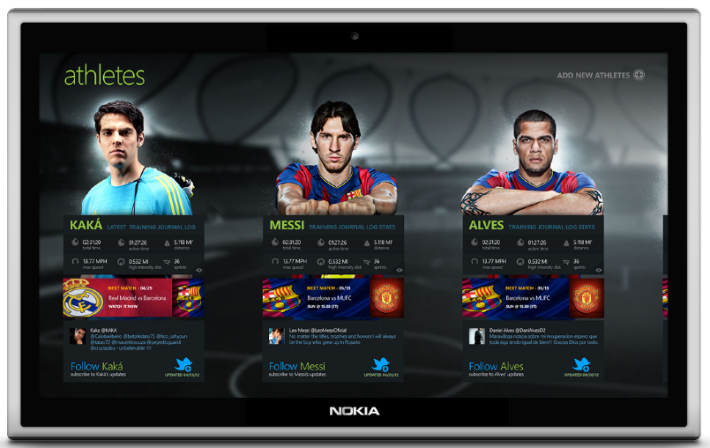 First things first!! This is not from our sources but has been sent to our inbox in form of a tip. The tipster who obviously wants to remain anonymous says that he has got hold of Nokia’s product road map somehow, but don’t have the exact document image with him. According to the tip,

Nokia Tablet for AT&T will be announced in last week of September. He is unsure as it is Win8.1 or WinRT 8.1 tablet but says chances of Win8.1 is more as Nokia is not confident of WinRT success (Old news). Also, somehow contrary to what our sources indicated tipster says, the Phablet may see an announcement in November 1st week only. According to him dual-sim Lumias are scheduled to arrive in October and that From now till Decemeber 2013 every month Nokia will launch something new.

According to our sources Tablet release was to happen in August which was later postponed to meet Win8.1 release schedule.

So, September is a possibility. But, Phablet was also supposed to come in September. So, has Nokia postponed Phablet’s announcement due to Nokia Tablet release in September?

May be, after all both are very big releases. But, we will be in touch with our sources and will keep you updated.